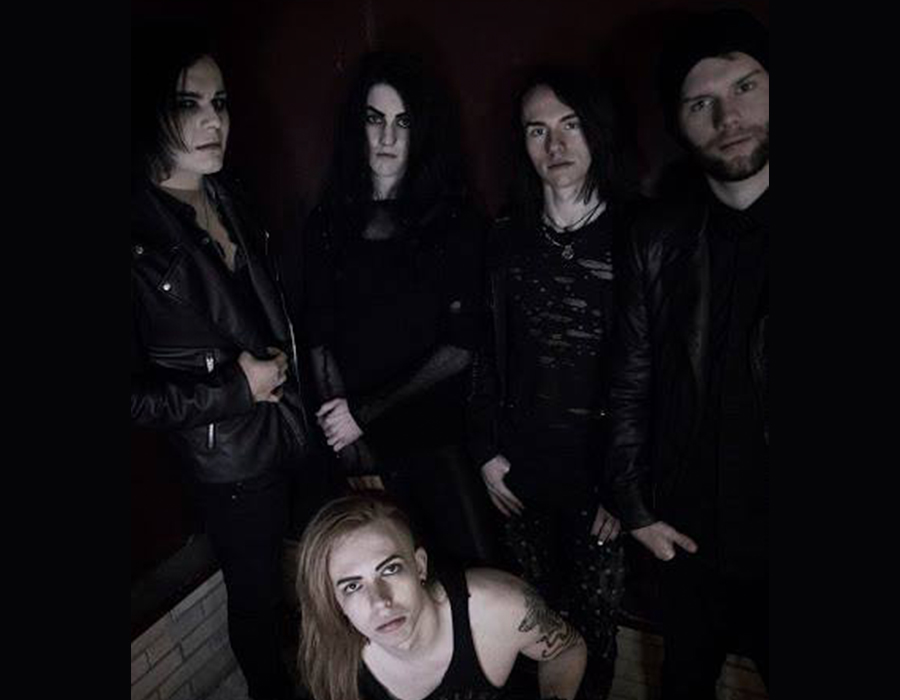 with Our Transfixion & Silence The Witness

Arkangela is band with one goal in mind: creating real, raw, and honest music meant to evoke introspective thought within the listener.

Combining the chaotic styles of modern metal, the raw primal prowess of classic rock, the emotive finesse of classical piano mixed with something new entirely, Arkangela strives to be the next household name band for rockers and headbangers alike.

In a time where some of the top charting rock songs do not even feature real guitars or passionate words, Arkangela takes inspiration from bands and artists of the past who had paved the way for perspective, thought, sexuality, and melody.

“It’s the bands that weren’t worried about pushing peoples buttons; the ones who just did it,” explains frontman Ryan Beck “that made all of the difference in rock music. They changed everything by forcing people to change their thinking.”

After a period of long rest, they are back and ready with a new hunger to show the world their music and message, with the record currently released on all major music sources, and a new release on the way.

“This is a band that believes in the power of people; no matter who they are.” Stacey Smyre, Vocalist/Pianist states. “History shows us that.”

Arkangela is currently booking shows, writing new music, and working hard to achieve their goal as becoming the next successor to this outstanding lineage of musicians.