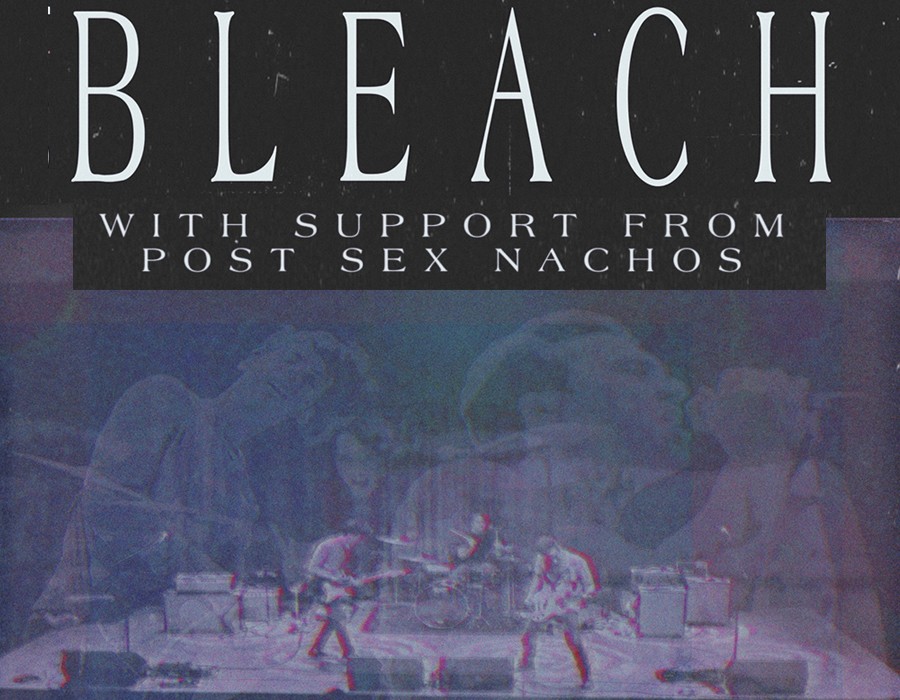 A powerful, hard hitting, alternative rock outfit taking inspiration from the veins of The Beatles, Radiohead, and other Alt-Pop acts. St. Louis’s Bleach has been putting a new name and sound to their city at the young ages of 19 and 20. Lance (Vocals/bass) and Jackson (guitar) started their friendship by learning their instruments and forming bands throughout grade school, which led to meeting Kaleb (drummer) in 2016 right before HighSchool. Nearing the end of their senior year, Carl Nappa (producer) came across the band at a local venue. Nappa invited the boys into the studio and proposed an idea of making a record with as much time and freedom the boys needed to really hone in their sound. Over the entire first half of quarantine, the band wrote and recorded their third EP “Growing Pains.” Bleach plans on touring next spring while in the mean time, writing their next project. The group of young men have been driving full speed into their career with no distractions, and don’t plan on slowing down.