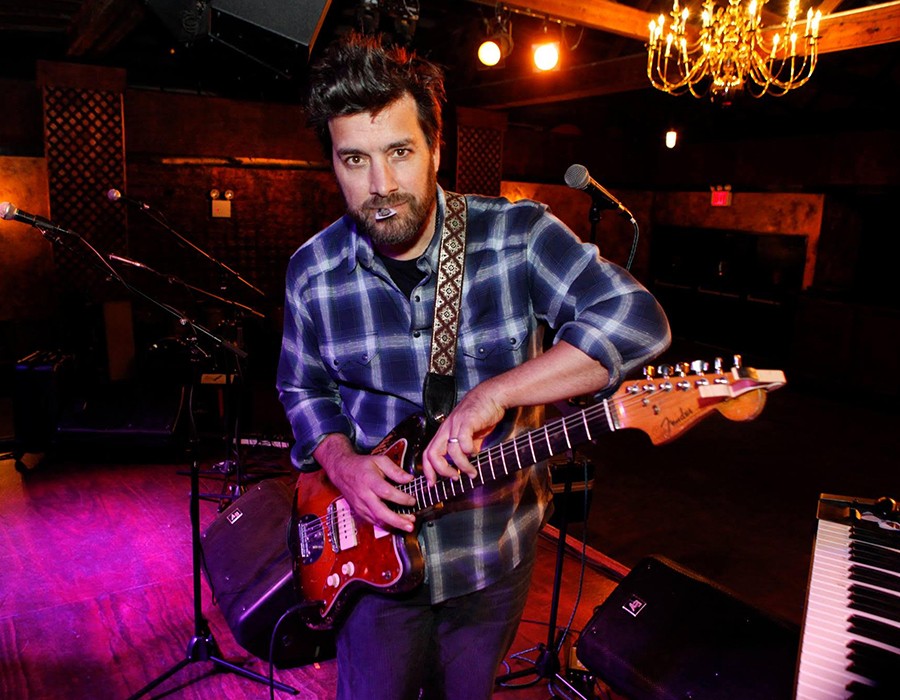 *Tickets from 4/30 will be honored for this date*

One of Austin’s most celebrated musicians, Bob Schneider, released his 2018 album, “Blood and Bones” – his 7th studio album since his 2001 solo debut Lonelyland – via his Shockorama Records imprint. “Blood and Bones” captures Schneider at a unique, and distinct place. One thing Schneider has excelled at in his career is bringing audiences back. Though he has received little national press or major label support, he has managed to become one of the biggest acts in Austin, if not in Texas. His fans, who often discover him from being brought to his shows by their friends, are fiercely loyal. Many have attended dozens or even hundreds of shows. Thanks to these fans, Schneider has won more Austin Music Awards than any other musician, including Best Album, Best Songwriter, Best Musician, and Best Male Vocals, rounding in at 59 total awards to date. He performs relentlessly, creates new music compulsively, writes poetry, and regularly shows his visual art in galleries around Austin. With “Blood and Bones”, Schneider further cements his reputation as one of the most versatile, inventive, and engaging songwriters working today.