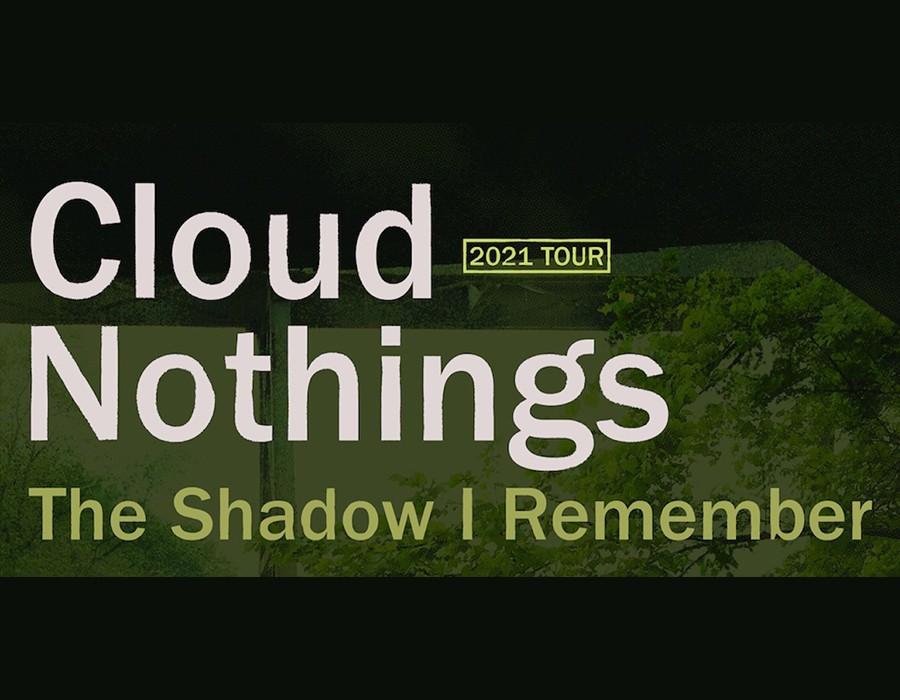 For a band that sticks to its impulses instead of trends, Cloud Nothings accumulates critical praise and loyal fans with the type of ease modern rock bands can only dream of. That’s because the Cleveland four-piece is the byproduct of Dylan Baldi, a frontman whose melodic intuition and musical fervor are as innate as they are impressive. Baldi’s early indie rock songs welcome pop warmly without sounding trite. His later alt-rock hooks are too busy criss-crossing guitar lines to overthink things. The urgency he writes with comes across in the vividness of his guitar. Since expanding his solo project into a proper band, Baldi has positioned Cloud Nothings as the torchbearers of the frenetic, visceral, and thundering rock of bands like The Wipers and Drive Like Jehu. It’s all alternating resolves and anticipated breakdowns. And live, it’s near impossible to dispute talent that palpable.