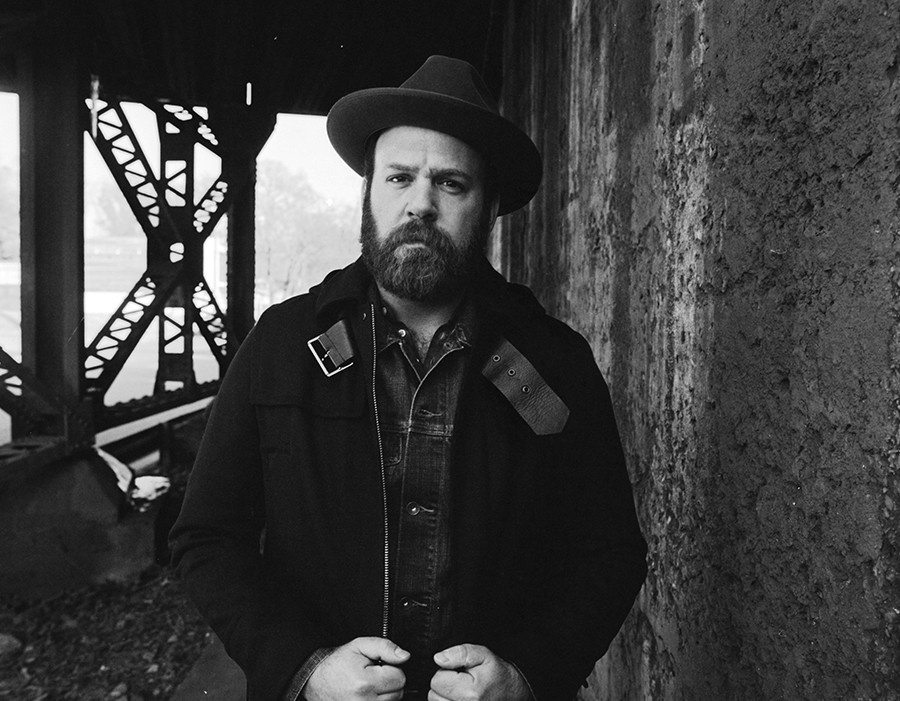 When Cris Jacobs began dreaming about a follow-up to his critically acclaimed 2016 album Dust to Gold, he realized early on he’d have to do things differently this time around. His life had changed drastically since writing those songs: he’d toured extensively and attracted a legion of new, devoted fans; he’d come off the road into a world, with its divisive rhetoric and troubling headlines, he no longer recognized; and, most importantly, he’d gotten married and had his first child. Things had changed, and Jacobs had, too.