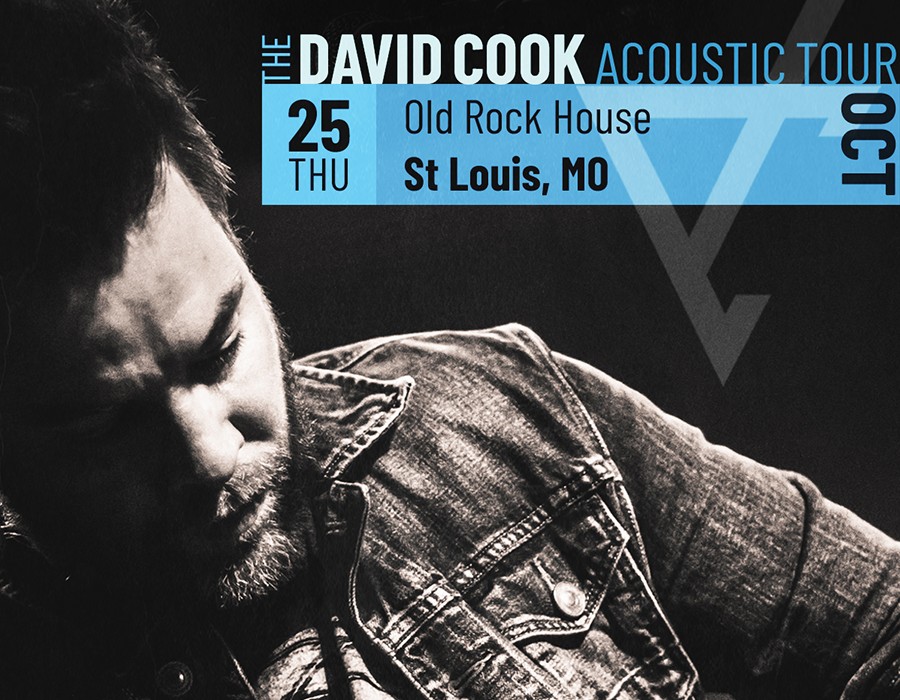 David immediately launched to stardom following his Season 7 American Idol title. He broke several Billboard chart records when 14 of his songs debuted on the Hot Digital Songs chart and 11 of his songs debuted on the Hot 100, and went on to sell more than 2 million albums, including his certified platinum eponymous album. Collectively, David has sold over 5 million tracks worldwide. Based out of Nashville, TN, he has not only found success as a writer for other artists, his 2015 studio album, “Digital Vein” debuted in the top 5 on the Billboard Pop Chart. Cook continues to tour throughout the world in support of his multiple hits. 2018 has brought an exciting new EP from Cook. “Chromance” is available now via all digital platforms. This year also brought David’s Broadway debut as “Charlie Price” in the Tony Award winning Broadway hit, “Kinky Boots.”

What’s the diff in reserved and general admission?

Are there no more reserved seats available for sale?

They are sold out

I have a reserved meet and greet ticket for sale if anyone is interested – Guarantees you a seat closest to the stage, AND you get to meet David! Asking $75 or best offer. I paid $91 for it.

I have a reserved meet and greet ticket for sale if anyone is interested!