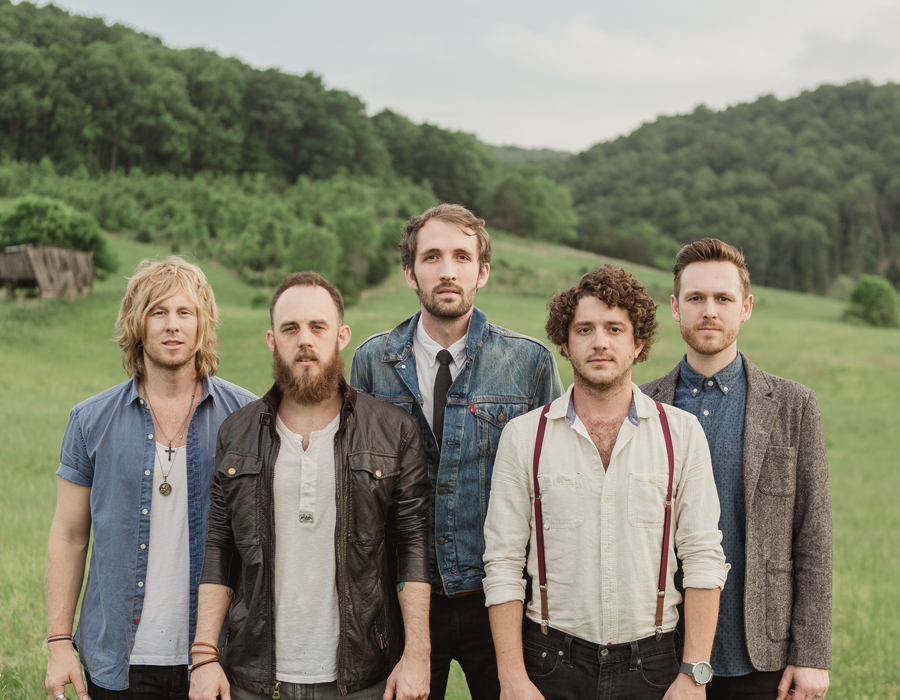 The title of Fifteen, Green River Ordinance’s first studio album in three years, has a dual meaning for the hard-working quintet. In addition to marking the fifteen years that have passed since the five bandmates first began making music together, fifteen was also the average age of the band members when the group formed.

In the decade and a half since they first convened in their hometown of Fort Worth, Texas, Green River Ordinance has built a potent body of effortlessly accessible, instantly memorable music, while winning the loyalty of a fiercely loyal fan base that’s stuck with the band through thick and thin. In the course of their journey, the five longtime friends have steadily evolved into a one-of-a-kind creative unit whose musical and emotional depth reflects the faith, integrity and mutual trust with which they’ve always approached their music and their career. The band has accomplished a lot in their 15 year history including 2 albums on the Billboard Top 100, top 40 singles at hot AC radio and #1 singles at TX Country, albums charting on the top of iTunes, their music played on 56 TV shows, 3 films, music videos on VH1 and MTV, and sharing stages with acts like Bon Jovi, Train, Zac Brown Band, Blake Shelton, The Counting Crows, Eli Young Band, Miranda Lambert, Gavin Degraw and the Goo Goo Dolls.

Green River Ordinance’s thrilling evolution continues on Fifteen, which matches irresistibly infectious melodies and insightful, forthright lyrics with rootsy, rousing musical flights and soaring vocal harmonies. The band approached the making of Fifteen in a manner designed to inspire the band’s creative impulses. For some of the album’s songwriting sessions, they returned to the riverside cabin on the banks of the Caney Fork River in rural Tennessee, where they’d written much of Chasing Down the Wind. The band cut tracks for Fifteen in separate sessions with three notable producers—Paul Moak, Rick Beato and longtime GRO collaborator Jordan Critz—in three different cities. The band recorded many of its performances live in the studio, capturing the musicians’ vibrant chemistry.

Having come up with their most accomplished album to date, Green River Ordinance are looking forward to reconnecting with their still-rabid fan base and taking Fifteen on the road, strengthened by the lessons they’ve learned over the band’s eventful life span.