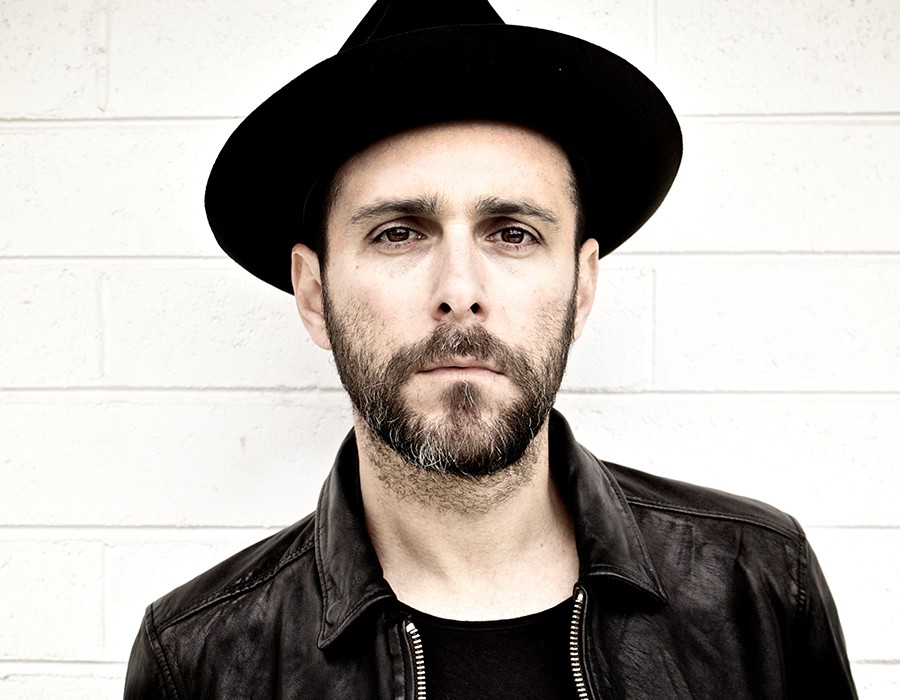 This show has been rescheduled to JANUARY 9TH. Tickets already purchased for 9/11 will be honored at the 1/9 show.

Originally from Long Beach, California, Greg Laswell is one of the most uncompromising songwriters of these modern times. You may recognize a bit of Leonard Cohen in his tormented baritone. You might think of Tom Waits when you sense how deep in the gut these songs come from. But if there is a quality that still and ever marks out Laswell’s writing, it is an ability to use words like unrepentant paper cuts. Should you be at the receiving end, perhaps you might not at first feel the sting; but it will burn like hell later.

In 2009, Laswell’s songs started appearing in various films (Friends With Benefits, My Sister’s Keeper, Final Destination) and television series (Grey’s Anatomy, Parenthood, Friday Night Lights) with the release of “Three Flights From Alto Nido.” A covers EP (entitled “Covers,” no less) soon followed with versions of Kate Bush’s “This Women’s Work,” Morphine’s “In Spite of Me” and Echo and the Bunnymen’s “The Killing Moon.”

In 2012, Laswell released “Landline” featuring guest vocals from Sara Bareilles and Sia. Popmatters called his work, “Haunting and genuine.” Filter described his songs as “punches to the gut.” And BlackBook said, “Rightly compared to the likes of Leonard Cohen and late Jeff Buckley.”