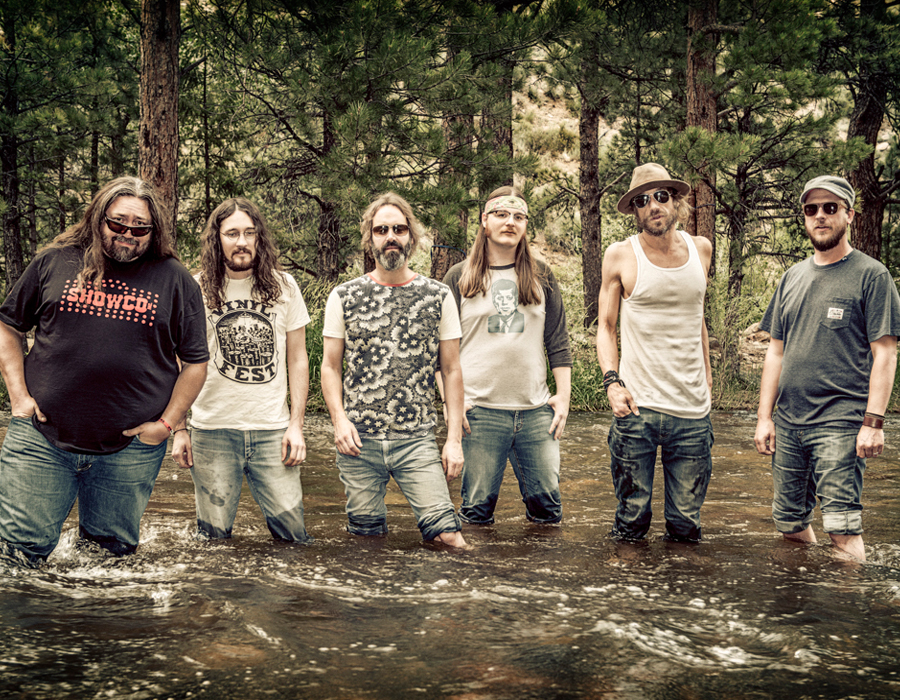 Let me explain what it’s like to summarize Rest in Chaos. What you have here is, in the first place, the book of Genesis as deftly reconceived by Todd Snider who has been inhabited by a spirit resembling Philip K. Dick. The rest of the Hard Working Americans are under the direction (or perhaps in the thrall) of an older wiser Jimi Hendrix and a Frank Zappa no less exacting than he was when he departed. It is rock’n’roll music, past, present and future, and that’s no dream, it’s just a fact. There are moments here when the walls of Babel might be falling, there are moments when they are reinvented and every time you try to pin it down, it shows you something else.

“Half Ass Moses,” the third song, ends by declaring “The song wasn’t all that complicated.”

Like hell it isn’t. When, in the very next song, “Dope is Dope,” Todd Snider is a voice more inflammatory and gritty than I have ever heard from him before, “His mother didn’t understand him / Whose mother ever does?” am I supposed to laugh, cry, applaud or beg for mercy.  All that’s really sure is, you’re not leaving ‘til the show’s over. Even if you want to. There’s nowhere else to go, and even if there were, the music’s too good.

So much for metaphysics. The actual physics of the thing is seven billion people out for what they only think is a stroll, armed with nothing more than some quite treacherous Roman candles Rest in Chaos might, if these Hard Working Americans were scientists of something other than sound, be the story of the entropy of the universe, and if you think I’m kidding that’s only because you haven’t taken the deep dive into its complexity, which if not quantum is at least a quandary. Albums aren’t this good anymore; they’re not this ambitious; their parts are not so finely conceived, the risks they take are not so reckless, the ways they resolve contradictions are not so elegant. Most of all they don’t kick you in the preconceptions anywhere near so often. (How did they manage to create harmonies in “Something Else” that recall both the Hollies and the Mothers of Invention?)

Todd’s songs sound like he swiped part of them from Billy Joe Shaver and part from Tim Buckley and welded them together with spare parts from Iggy and Paul McCartney. There’s a nightmare embedded here, and what cares the weight of it, the aspect of doom and the hint of doom is Dave Schools’ bass. Neal Casal, who might be the most under-rated guitarist in rock, is constantly making the chaos more beautiful than you’d think possible. The roots of the sound are in the jam bands and Americana groups and singer-songwriter sessions the band members have played in but when they get to “Throwing Goats” (OK, maybe I should have said Thomas Pynchon or John Barth rather than Dick) and “Something Else” (both parts), they’ve joined the ranks of the rockers who no longer look for interstellar overdrive, because they’ve already found it.

All this is, of course, metaphor. Well, most of it. Some of it. The part about how strong it is, how smart, how completely the product of the past (“stand up for your brother, stick it to the man”) and how anticipatory of one of the best futures anyone has shown us is straight up. It’s one of the most well-sustained albums I’ve heard in years, and what it sustains is not only my faith in rock’n’roll or even how hard the Hard Working Americans really do work to make their magic, but how much it means to them,  which is the only way it can mean very much to the rest of us.

Let me put it this way: I’ve heard Rest in Chaos any number of times and there’s no way I’m done with it. I can tell you about its surface but I haven’t gotten to the bottom of it. I’m not really sure there is one. It is humbling to confront it, and reassuring to know that there is all the rest of our lives for that.  “The High Price of Inspiration”? A bargain.