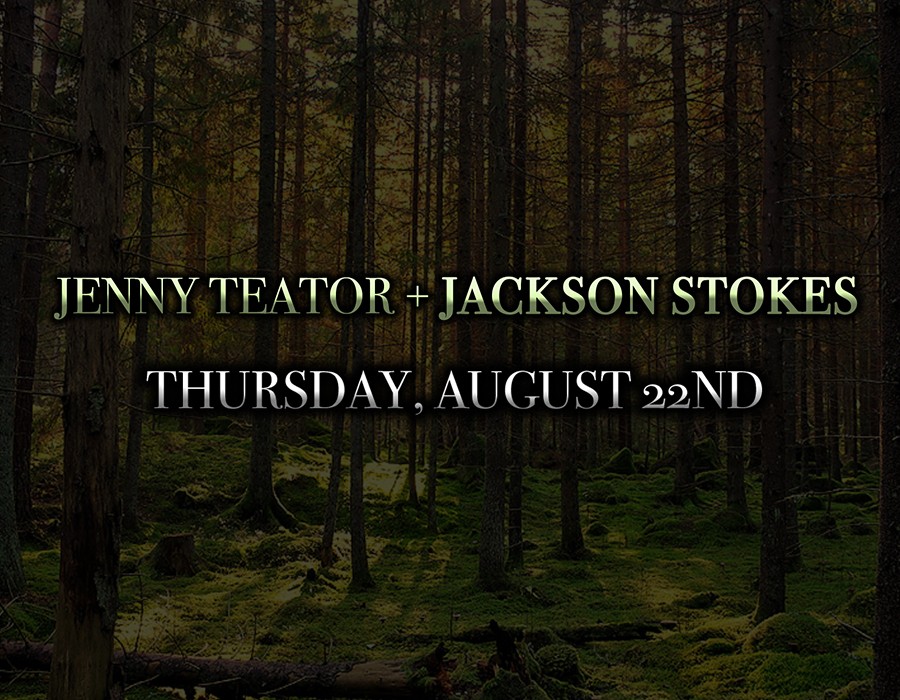 Jenny Teator is a St. Louis native who’s made her move to Nashville sharing her soul through her guitar and vocals. Jenny is a nationally-touring & recording artist who’s performed at notable venues and festivals such as: Old Rock House (St. Louis, MO), The Viper Room (Los Angeles, CA), Main-stage at the 2018 Venice Blues Fest (Venice, FL), The Bluebird Cafe (Nashville,TN), Exit-In (Nashville, TN), and many more. She released her debut single, ‘Surrender’, which has already surpassed 90,000+ streams on Spotify and growing. The single has received reviews world-wide – Aarik Danielson (Columbia Tribune) says ‘..think the Black Keys meets Demi Lovato – Teator keeps her versatile voice in a soulful middle register, delivering her lyrics with a surprising mix of blush, breathlessness, and bravado.” Inspired by singers Grace Potter and Susan Tedeschi, Teator has a very straight forward lyrical style and the music follows the feelings of those words verbatim. Her humble-yet-confident nature gives her a charm you’ll have a hard time finding anywhere else. Do yourself a favor, find her social media pages and make sure to catch her next show, your soul will thank you after the show.