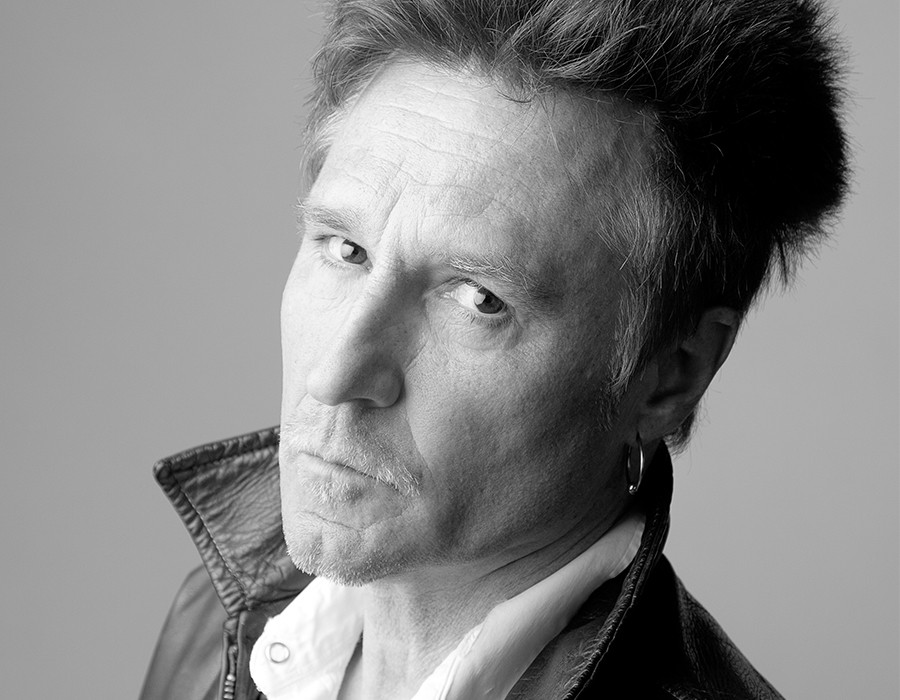 John will be performing his catalogue of hits from his 40 year career as a solo artist, with The Baby’s and Bad English. John Waite’s catalogue of hits features some of the most loved songs of the 80s and 90s – the #1 Worldwide hit ‘Missing You’, The Baby’s ‘Isn’t It Time’ and Bad English’s ‘When I See You Smile’ rank amongst some of his biggest international hits and are still heard on radio today.  Others include ‘Tears’, ‘Change’ and ‘These Times Are Hard For Lovers’. ‘Every Step Of The Way’ and ‘If Anybody Had A Heart’ appeared on the soundtrack to the 1986 Demi Moore film About Last Night. ‘Deal for Life’, penned by Martin Page and Bernie Taupin, was featured in the Days Of Thunder soundtrack. As a solo artist and as the lead singer of The Baby’s and Bad English, John Waite was a fixture of album-oriented rock radio stations during the ’70s and ’80s. John Waite had a talent for power ballads and driving arena rock, occasionally touching on new wave-styled power pop as well.

I attended his Sold Out Show in Edwardsville IL at the Wildey Theater in May …. Wouldn’t miss a chance to see him again AMAZING !!!

Everyone needs to come out and see John Waite if they can. He gives a phenomenal show. He’s very passionate while performing his songs and its nothing but pure Rock!! If your up to a great show come cause we all know that JW ROCKS!!!

Looking forward to seeing John and the band tonight .Well worth the drive