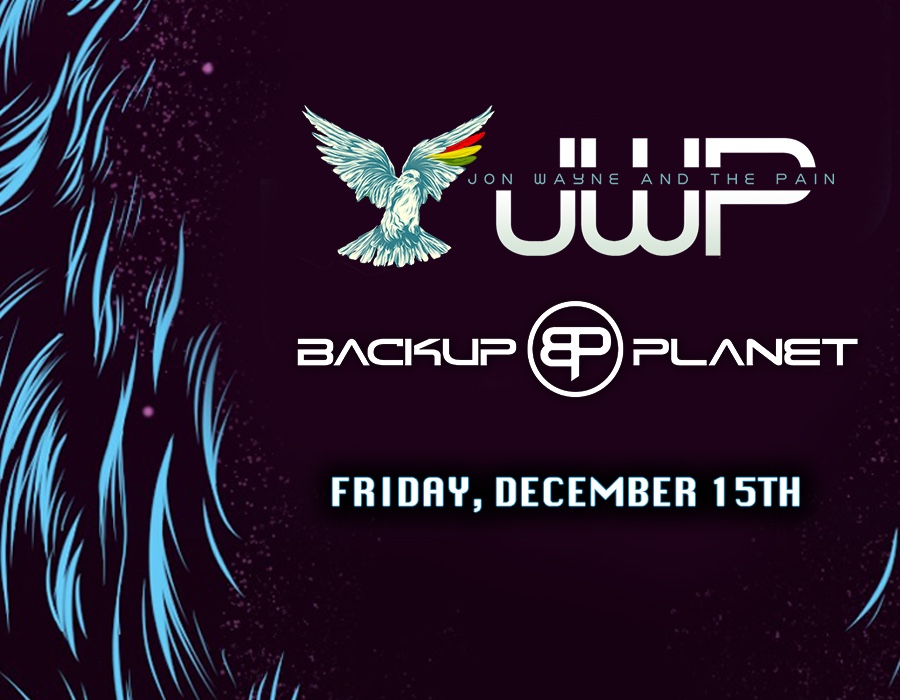 Time
Doors 8pm, Show 9pm, 18+ Only
Venue
Old Rock House
Price
$12 Advance, $15 Day of Show
RSVP on Facebook
BUY TICKETS
Electronic reggae-dub innovators, Jon Wayne and The Pain have been mesmerizing fans for nearly a decade, with their signature JWP cosmic-blend of electronic beats, fused with upbeat roots-reggae music and a psychedelic funk. The Twin Cities based ensemble burst onto the scene in 2007, following their debut self-titled album. Since then, they have been building a dedicated Midwest loyal-fan following through extensive touring, influential songwriting and multi-dimensional jamming. Over the past few years, the band has gained steadfast momentum with invitations to perform on some of the nations most renowned music and art festivals, as Electric Forest, Summer Camp, Cali Roots and Wakarusa to name a few. Their transcendent live performances, loyal fan-following, cosmic reggae jam sound and fluid chemistry are what ensures the innovative band of JWP, a mainstay position in the ever-evolving music scene.