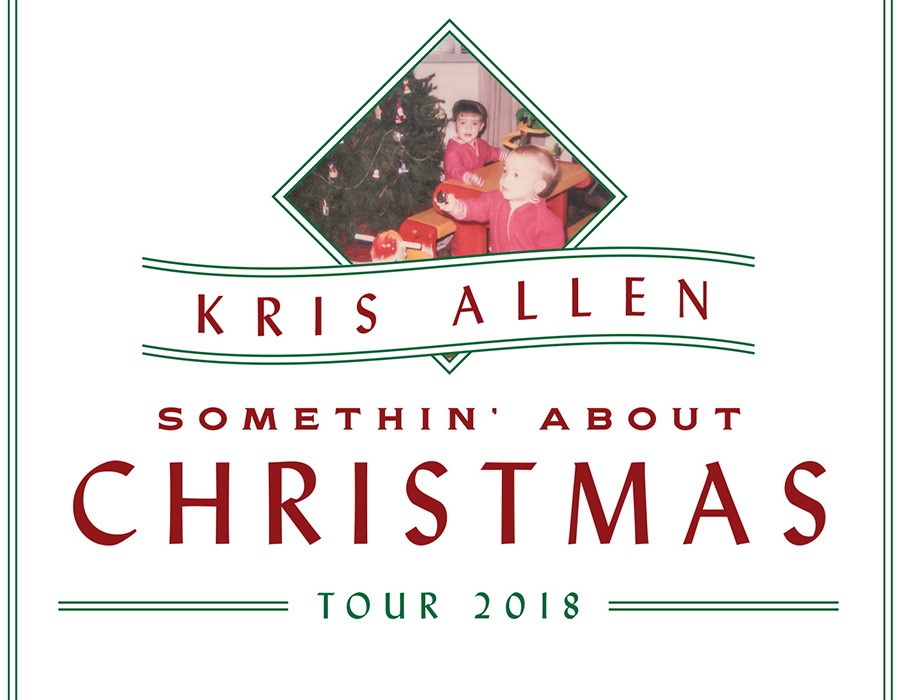 On New Year’s Day in 2013, Kris Allen and his then-­pregnant wife Katy were in a head-­on collision that left the singer/songwriter/guitarist with a career-­threatening shattered wrist. In the two years that followed, he underwent three surgeries, re-­?learned how to play guitar (despite regaining just 30 percent movement in the damaged wrist), recorded his third album, and toured relentlessly—including a two-­month-­long stint that started just one week after his accident. The American Idol season 8 winner ultimately retreated from the whirlwind and immersed himself in a songwriting spell that yielded more than 70 new tracks. Culled from that collection of songs, Allen’s fourth full-­length album Letting You In finds the Nashville-based artist delivering his most intimate and dynamic work to date. The follow-­up to 2014’s Horizons, Letting You In builds off the soulful musicality Allen first showcased with his platinum-­selling 2009 single “Live Like We’re Dying.” But with its sophisticated songcraft and vulnerable lyrics, Letting You In reaches a new depth of feeling that infuses each track with undeniable emotional power. “Looking back, I think I tried to put off dealing with my feelings around the accident for as long as I could,” says Allen. “But in the past year I’ve realized how much it all affected me, and that definitely came out in the writing of this album.” Not too long after the release of Letting You In , Allen delivered his first full-length Christmas album, Somethin’ About Christmas, which is a delightful combination of originals and Christmas classics. Some of the Christmas classics that may ring a bell include “Jingle Bells” (featuring former contestant of “The Voice”, Caroline Glaser) and “Winter Wonderland” (featuring Jillian Edwards), just to name a few. The originals on this album, such as “Somethin’ About Christmas Morning” (featuring Gabe Dixon) and “Peace and Happiness”, provide a jazzy and joyful feel, which is what Allen was wanting to create. “ I genuinely love Christmas music and how it can transport you to such a joyful and fun place,” he says. “I think for a lot of people, it is those traditions in Christmas that they love, and I wanted my album “Somethin’ About Christmas” to become a new tradition for people to enjoy this time of year.” For fans looking to get in the Christmas spirit, Allen has decided to hit the road this winter for a Christmas tour. If he is coming to a city near you, be sure to get your tickets here.