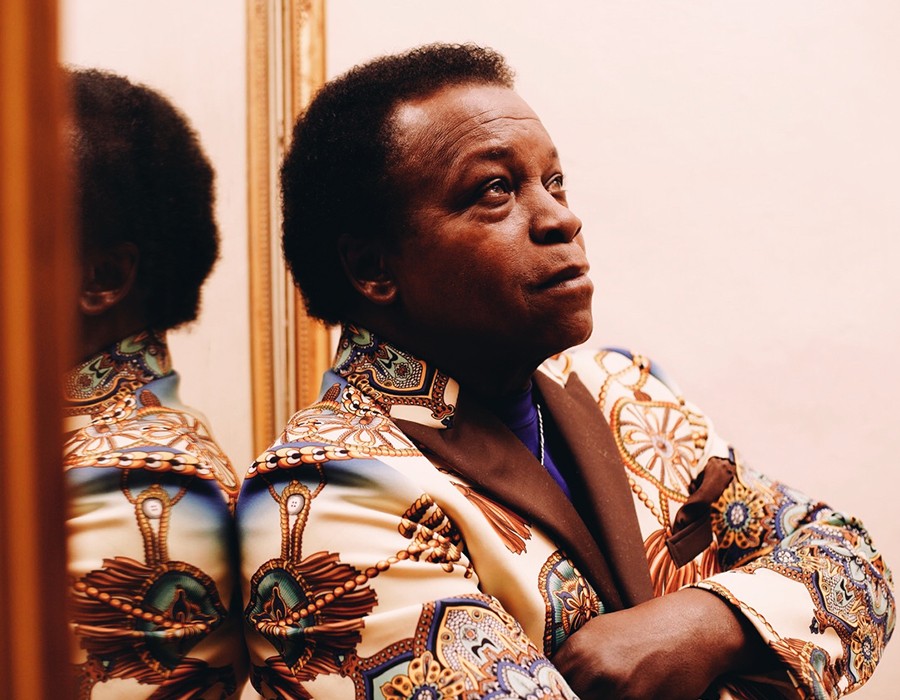 at The Ready Room

Soul music pours out of Lee Fields, as free and unstinting as God’s love. It has ever since the 1960s, when he was a teenager in North Carolina sweating it out on juke joint stages, crumpled dollars hailing at his feet. It continues now that the living legend is in his late sixties, ushering in the most successful and fruitful period of his career. Like any living legend worth their salt, Fields has suffered despair, obscurity, defeat. Although he now tours stages around the world, and although he helped fellow soul legends like Sharon Jones (who was once Fields’ backup singer) and Charles Bradley (whom Fields took on his first tour) get their first break, he did not always have this position. There were years — they were known as “the 1980s” — when Fields nearly gave up. His success these days, then has a bittersweet tinge: His dear friends Bradley and Jones have both passed, leaving Fields to outlive them and carry their legacy forth. Today, he stands at the forefront of the soul revival, a bustling and ever-growing corner that has nourished the nutrient-starved waters of 21st century pop music with virtues it lacks: a sense of timelessness, of eternity, of a tradition extending backward into generations. Lee Fields music has been chopped up and sampled by hip hop artists as diverse as J. Cole and Travis Scott: Cole, Fields laughs, thought that the sample was taken from a song “from back in the day.” It wasn’t, in the strictest sense — Cole sampled “My World Is Empty Without You” and “Ladies,” which were both from Fields’ album My World, made in 2009 — in a deeper sense, it was true. Fields’ music doesn’t belong to Now; it belongs to eternity. He has been testifying, in the purest sense of the word, since Otis Redding was alive. He is living history.