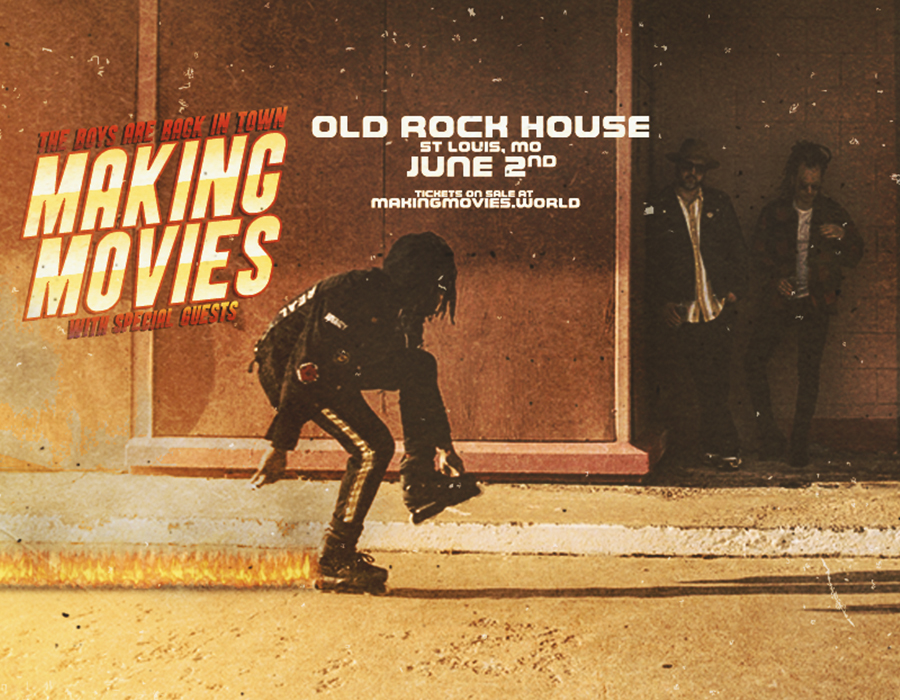 Making Movies is a band that makes American music with an asterisk: because Making Movies’ sound encompasses the entirety of the Americas. It’s through this broader perspective that Making Movies crunches classic rock into Latin American rhythms — African-derived percussion and styles like rumba, merengue, mambo and cumbia — in a way that feels oddly familiar, yet delivers the invigorating chills of hearing something singularly special.

??Over the course of their career, the quartet has turned heads as a Tiny Desk newcomer (with “A La Deriva”), a voice for immigrant rights (with “I Am Another You” which reached #3 on Billboard’s Latin Pop Album chart), and as a co-writer alongside salsa icon Rubén Blades (with Latin GRAMMY nominated song “No Te Calles”).