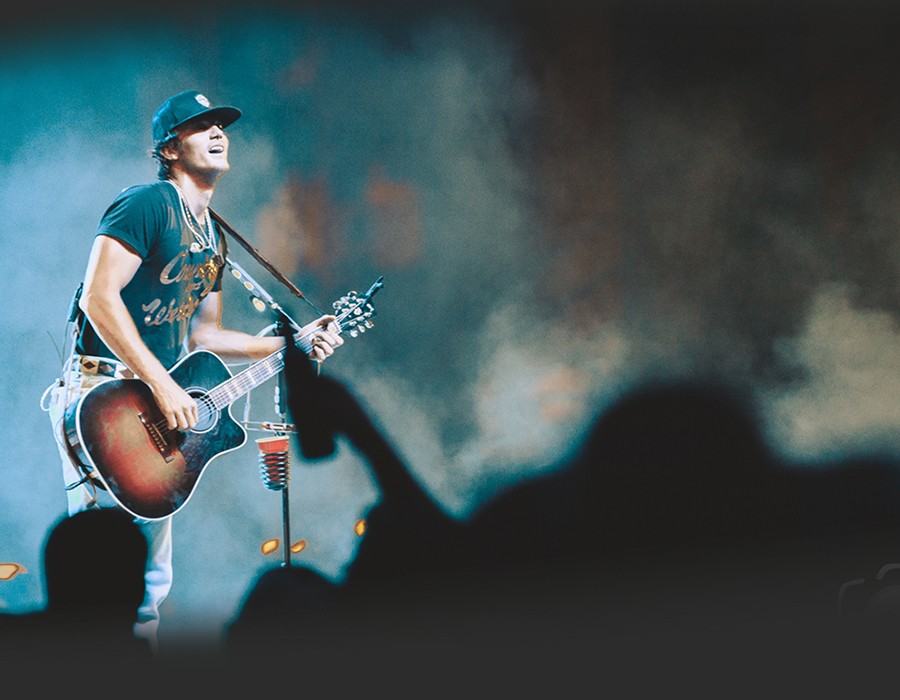 Though seeing as many of his gigs are rowdy, upbeat affairs, he says he searches for the right moments to pepper his set with more emotional numbers. “I’m constantly trying to find ways to make our live show better,” he says. “I take cues from the fans who show up night after night — I pay attention to what songs they sing along to, what makes them move, smile, holler or just dance. I work to meet them where they are and take them higher. I have the best job in the world.”

The goal going forward then, Parker insists, is to continue to invest in his craft; to grow. He reveres musicians like John Mayer — who Rolling Stone Country compared him to in its January “New Country Artists You Need To Know” list — whom he says are always redefining their creativity. He intends to do the same. “My goal is to evolve and step into a new version of myself with each record I make,” McCollum says. “It’s about challenging myself to dig deeper. As much as I do this for the fans, it’s also for me, and stepping up into the artist I know I can be.”