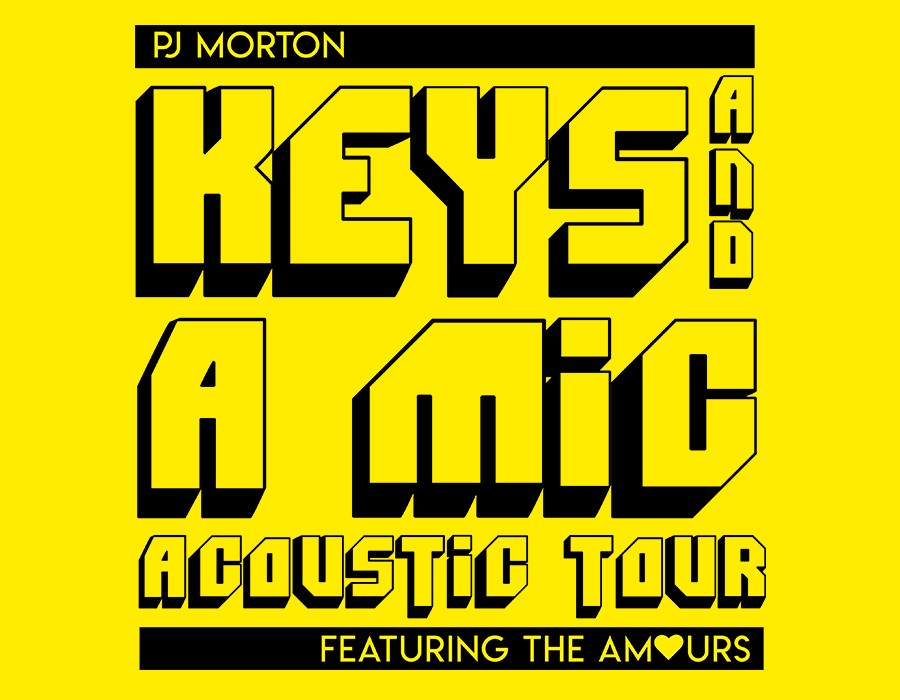 with support by: Peter Collins