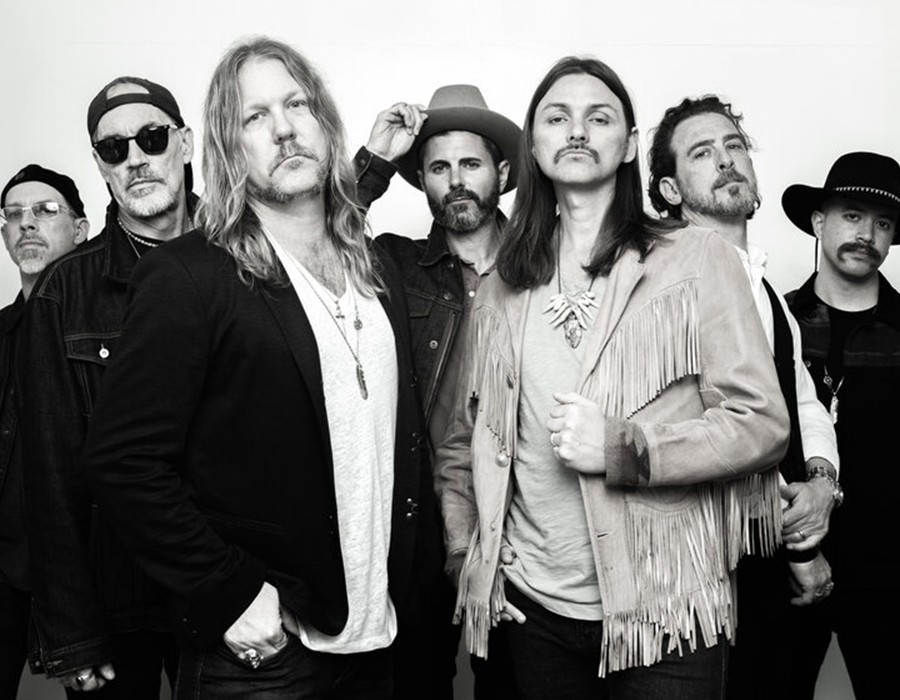 Hey y’all- We don’t love the direction these COVID numbers are heading, and it turns out neither do our friends in The Allman Betts Band. So as promised we are going to pump the brakes a little. See this post from the band, and we will keep you posted on further updates.

Yesterday we posted a short tour of the Southeast scheduled for August 4th to 23rd. A few weeks ago (when our team was in the planning stages for this) numbers of COVID were down, places were re-opening, and it looked promising as venues were booking live music again. Now with COVID numbers drastically rising, we have no choice to cancel our August run and reschedule what we can to the future. We are sorry for any inconvenience and we’ll be back out there touring as soon as it’s safe for all.