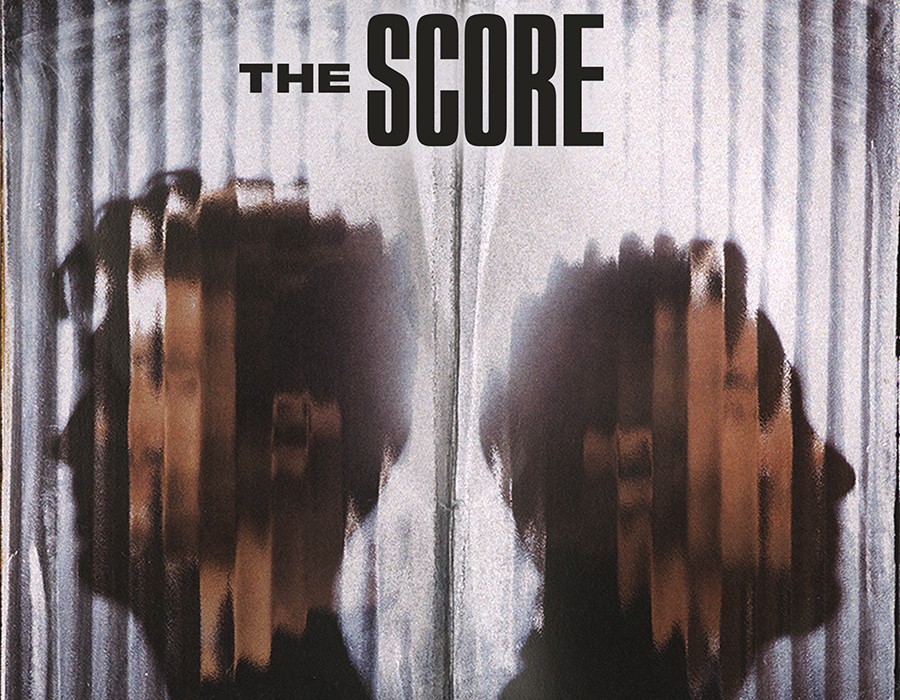 Rock Duo, The Score, channel fearless rock ferocity with fuzzy guitar riffs and adrenaline pumping beats, dressed in pop hooks and motivational declarations. The LA-based NYC transplants have become a mainstay on the Billboard Rock Songs and iTunes Alternative charts, rubbing shoulders with bands like Fall Out Boy and Imagine Dragons. In October of 2017, the duo released their self-written, self-produced and self-mixed debut album ATLAS on Republic Records, debuting at #7 on the iTunes U.S. Alternative Albums chart. Its leading single “Legend” became the ubiquitous sports anthem of 2017 and the theme song of the NBA playoffs. That energy transformed the New York-born and Los Angeles-based duo into a genredefying phenomenon, incinerating the lines between rock, pop, indie, and electronic. Powered by anthems such as “Legend,” and “Unstoppable,” The Score reached hundreds of millions of cumulative streams within four years’ time over the course of three EPs — Unstoppable and Myths & Legends and Stay — and a 2017 full-length debut, ATLAS.
Inspired by rap adjacent artists Post Malone and K. Flay they began writing in Los Angeles and collaborating with a bevy of high-profile artists, writers and producers including, JT Daly [K. Flay], Heavy [Dirty Heads, Saint Motel, Sleeping with Sirens], and Dave Bassett [Elle King, Vance Joy]. The Score’s new EP Stay, out now, is harder and darker than Pressure. Pressure highlighted how to improve yourself and face that inner conflict and the pressures that life throws at you; while Stay is about staying true to who you are as people from the outside world and from within. Stay explores the darker side of the human pursuit.The Stay EP features songs such as “Rush”, “In My Bones”, “Run Like A Rebel” and their new single, “Stay.” The Score is set to go out for their third US headline tour in 2020.