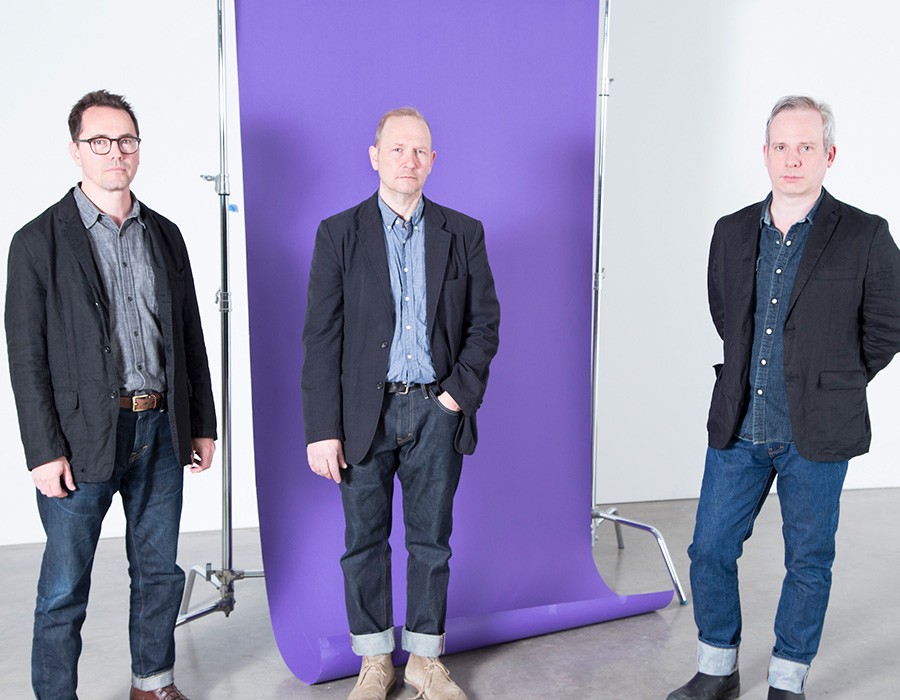 The Sea And Cake deliver a refreshingly intimate collection of elegantly arranged, singular pop songs. For over two decades and 11 albums, The Sea And Cake have honed a sound all their own, comprised of delicate, intertwining guitar patterns, syncopated rhythms, and airy melodies. Masters of subtlety, their compositions have continually evolved – through minute alterations in texture, unusual approaches to lyrics, and creative production choices. Any Day is testament to The Sea And Cake’s artistry, song craft, and utterly unique sound. The results are intimate songs that speak to the searcher in all of us. Through shifting instrumentation and sonic exploration, the band invites you into a world that is both familiar and unexpected.

Written and recorded following the departure of bassist Eric Claridge, Any Dayis The Sea And Cake’s first album recorded as the trio of Sam Prekop, Archer Prewitt, and John McEntire. Since the release of their last album (2012’s Runner), the band have, in addition to shows, been creatively very busy: Prekop focusing on solo modular synthesizer and soundtrack work, including an acclaimed collaboration with artist David Hart; McEntire’s recording and touring with Tortoise, and maintaining a busy schedule as a recording engineer and producer; and Prewitt’s work as a cartoonist and illustrator, in addition to duo performances with Prekop. The band, still actively performing with bassist Douglas McCombs (Tortoise, Brokeback), were inspired by the challenge of composing as a smaller unit. Once the songs began to take shape, says Prekop, “we got really excited about it almost immediately – as soon as we started playing together.”