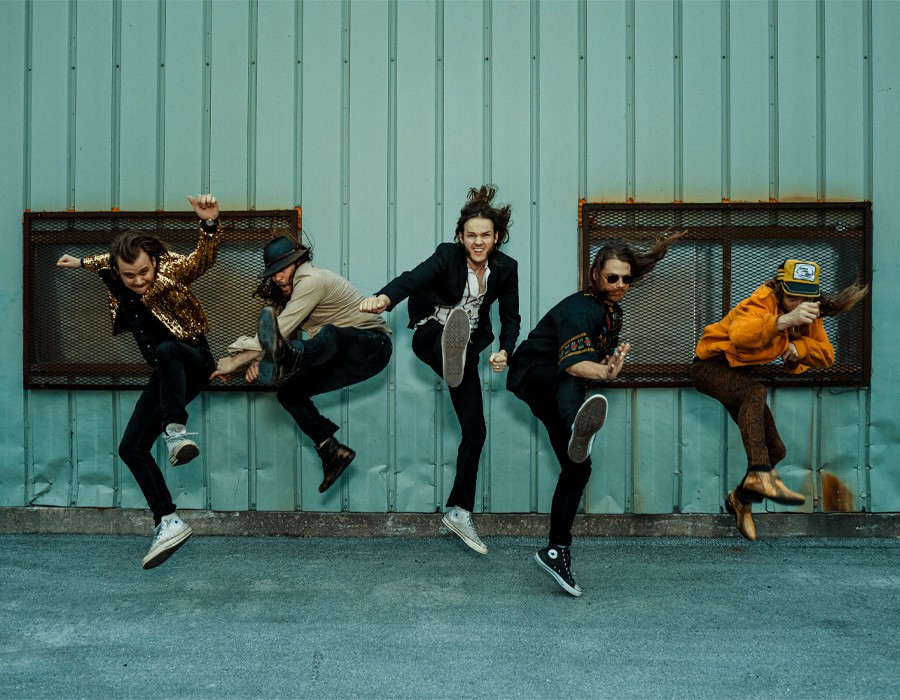 As for how the Texas quintet manages to slide so seamlessly between various styles and sounds? Well, these are no ordinary Gents. Rather, the members—co-singers and frontmen Nik Lee and Daniel Creamer (who also handle guitar and keys, respectively); guitarist Ryan Ake; bassist Scott Edgar Lee, Jr.; and drummer Aaron Haynes (who since the recording has been replaced by Paul Grass)—have spent the last half-decade or so logging thousands of hours of stage and studio time behind a wide array of artists, from legends including Kris Kristofferson, George Strait and Joe Ely to young whippersnappers like Leon Bridges and Shakey Graves.

And while some people (okay, many people) have whispered in one another’s ears and written kind words about how this crack outfit of stage and studio aces is nothing less than the second coming of celebrated backing units like the Wrecking Crew, the Swampers and one-time Bob Dylan associates the Band, you certainly didn’t hear it from the Gents themselves. “We never instigated or condoned any of that,” Nik Lee says, and then lets out a self-effacing laugh. “We definitely appreciate the comparisons…we just don’t think they’re accurate.”