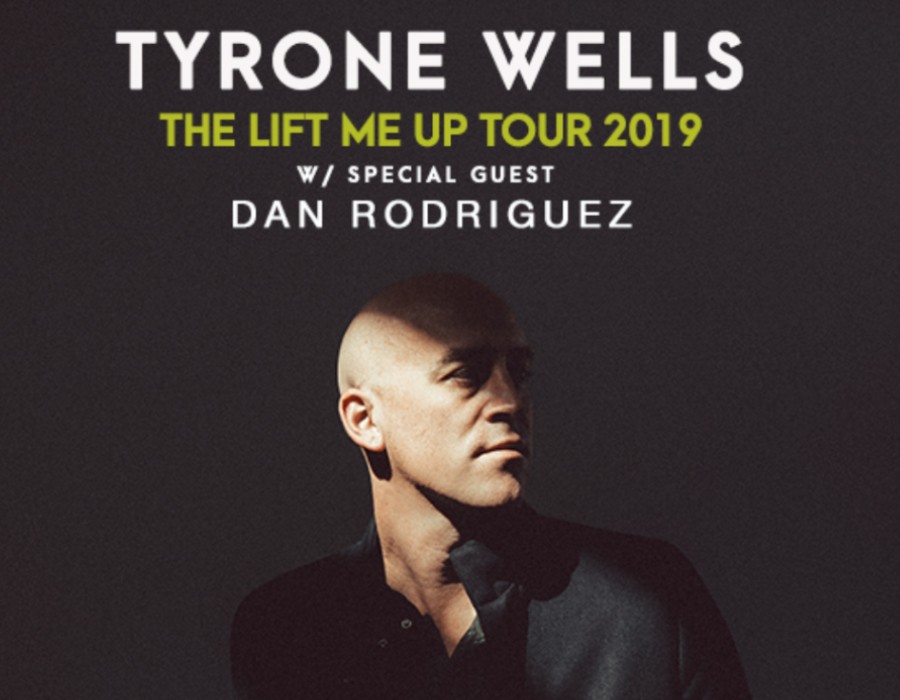 Tyrone Wells still sort of chuckles to himself when he thinks about the fact that making music is his “job.” He has been at this “job” for well over a decade, and is just now beginning to shake off the discomfort and stress of the days when he had a real job (TJ Maxx – lead of the ladies department in Spokane, WA). As far as jobs go, Tyrone feels like he has won the lottery (in regards to his present “job”). He loves to create music. He loves to perform. He is a husband, and a father of 3 daughters. He has four sisters, so he feels right at home being completely outnumbered by the ladies in his present household (and also when he was the lead of the ladies dept at TJ Maxx). He believes that Jesus is for real. He’s writing this bio. He’s referring to himself in the third person. He knows that this bio has a ring of sarcasm, but he is dead serious. He feels extremely grateful. He jokes around, but he has worked very hard at making music his “job.” He has spent countless hours writing, recording, playing live, and traveling to play live again. He has spent time away from his beloved family to make this thing a reality. He has never really experienced much radio success, so his fans have been gained the old fashioned way, by pouring his heart out on a stage, and by word of mouth. He feels certain that he will make music until his dying day, as it is not only gratifying for him to create, but also therapeutic and necessary. He can’t believe you’re still reading this… if you are still reading this, he wants to thank you for taking the time to do so, and for supporting what he does. He knows it would be impossible without you.