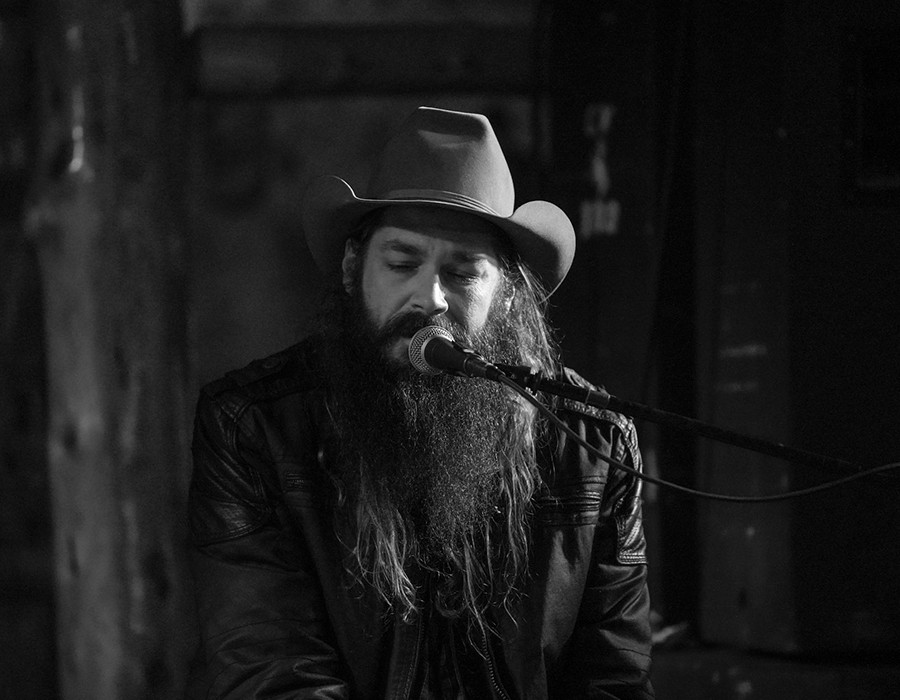 In an abundance of caution the Ward Davis April 18 show at The Old Rock House is now being postponed again from July 11 to November 28. All tickets will be honored at the November show, and if you’re not able to join us, refunds will be made available at point of purchase. Let’s all take care of each other, and we’ll be back on the stage before you know it.

American Singer/Songwriter from Monticello, Arkansas by way of Nashville, Tennessee, Ward Davis has had songs recorded by Trace Adkins, Willie Nelson, Merle Haggard, Wade Hayes, Sammy Kershaw, Bucky Covington, Jimmie Van Zant, Buddy Jewel, Carolina Rain, The Roys, and more. Most recently, Ward Davis co-wrote “I’m Not The Devil” with Cody Jinks, with whom he subsequently toured with nationwide. With over 250 shows per year under his belt as both a headliner and support act, Ward Davis’ already popular live show is growing at exponential rates.