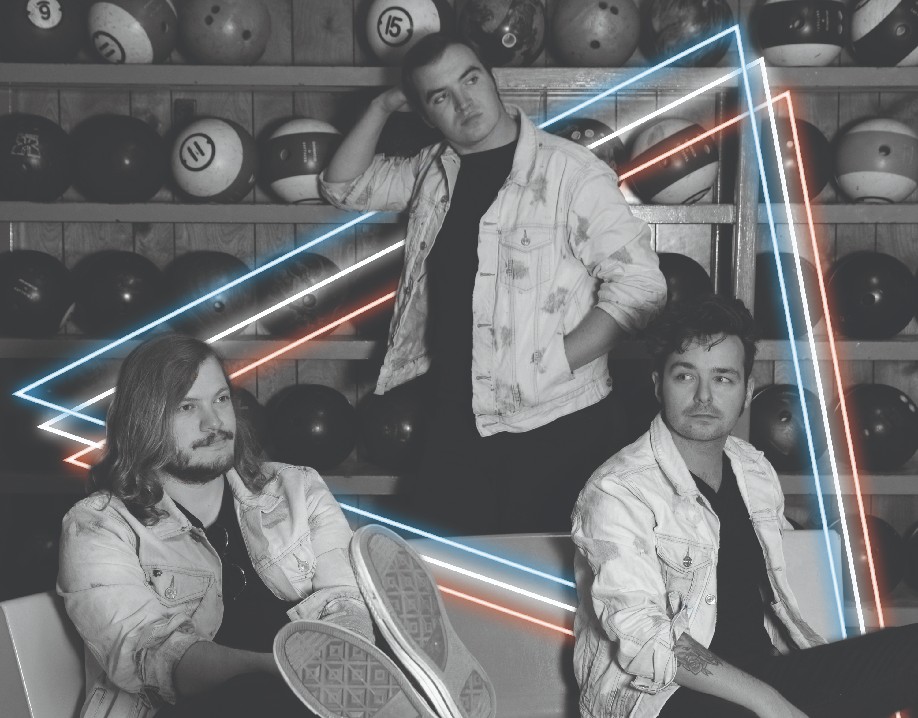 with Cave Radio + Blinded By Stereo

Of these three, St. Louis fuzz-pop trio Jesus Christ Supercar has at least two. And two out of three ain’t bad.

Formed in 2018, the band’s three members – longtime friends Christopher Bachmann (guitar), Tom Blood (drums), Collin McCabe (bass) – and their league of trusty amplifiers banded together to blast and bop their way through fuzz-filtered disco drumbeats, with occasional existential musings. Taking a page from Death From Above 1979, Queens of the Stone Age, Mini Mansions, and many others, Jesus Christ Supercar combines their attention to crunchy, punchy tone with a groove-on-the-move attitude, resulting in up-tempo toe-tappers that aren’t afraid to rip a guitar solo or two (or three).

Jesus Christ Supercar has made a name for themselves with energetic and engaging live shows, sharing stages with numerous national acts including Cheap Trick, BRONCHO, the Blue Stones, Dinosaur Pile-Up, *repeat repeat, !!!, and the Dirty Nil.

Jesus Christ Supercar’s sophomore EP Turbo Diesel – featuring the singles “Do You Think I Could?” and “Knights” – is out now.