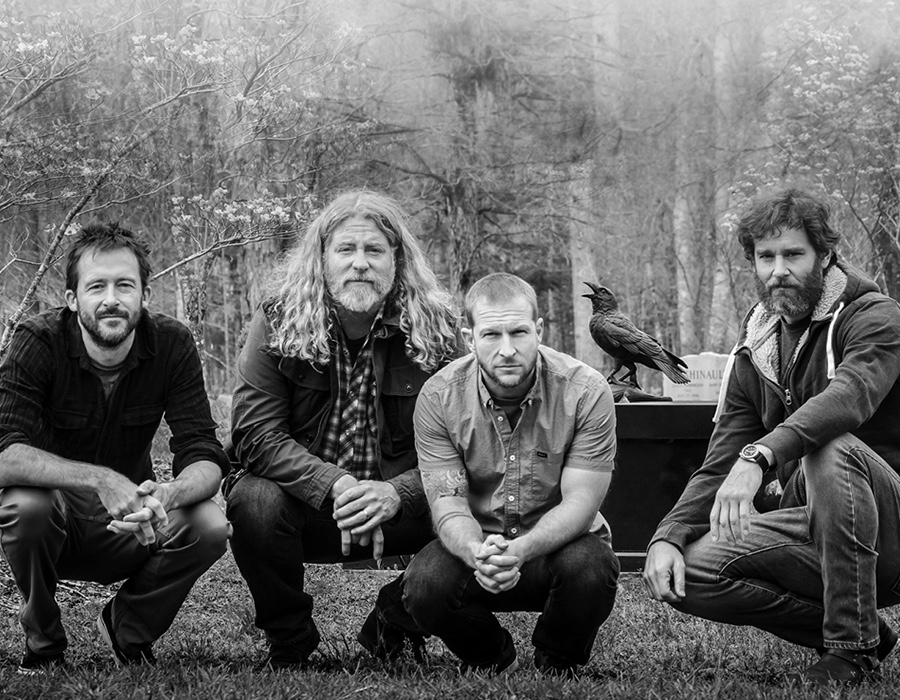 Through 24 years, 16 albums and 2300 live shows, Carbon Leaf’s independent spirit and vibrant music continues to resonate with their fans. Blending folk, Celtic, bluegrass, Americana and rock traditions into what the group calls Ether-Electrified Porch Music, the Virginia quintet’s songs of life, love, heartbreak and landscape are independently written, recorded and produced from their own studio in Richmond. After 5 years of intense touring, Carbon Leaf reduced their 2016 road schedule to focus on some lingering projects, including the release of Nothing Rhymes With Woman, the third and final re-recorded album originally released through their formal record label.  Along with the completing new versions of Indian Summer (2004) and Love Loss Hope Repeat (2006), the band’s goal of regaining 100% ownership of their music catalogue was achieved. The band will be performing in 2017 behind a U.S. tour and a collection of new songs inspired by acoustic & electric guitars, mandolin, fiddle, bass, drums, cello, banjo, penny whistle, pedal steel, accordion and rich vocal harmonies.