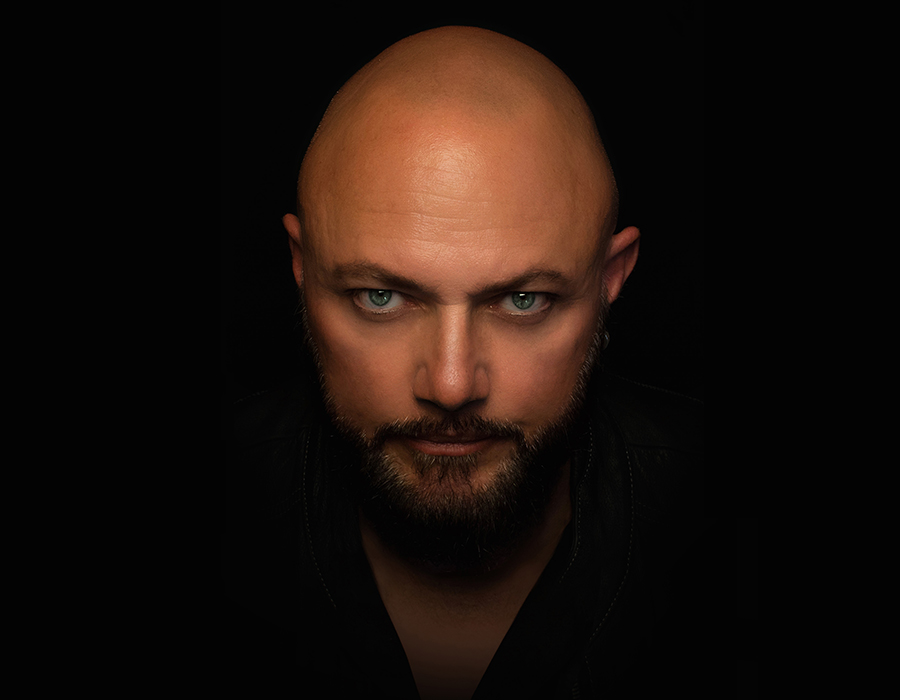 Multi-platinum selling, GRAMMY®-nominated singer/songwriter Geoff Tate will embark on a worldwide tour highlighting songs from all 17 albums he has done throughout his 35 year career. Geoff is regarded as one of the most skilled vocalists in the rock genre with hundreds of modern, popular artists citing him as a major influence. Geoff is the original singer for the band Queensryche, which he fronted for over 30 years. Geoff Tate will present his upcoming all acoustic show with himself, backed by a 7-piece acoustic band of musicians from the United States and Ireland and will feature three guitar players, mandolin, cello, saxophone, violin and multiple percussion instruments to produce a high energy acoustic version of some of the heavy metal genres most recognized songs that include Silent Lucidity, Jet City Woman, Empire, I Don’t Believe In Love and Eyes Of A Stranger.