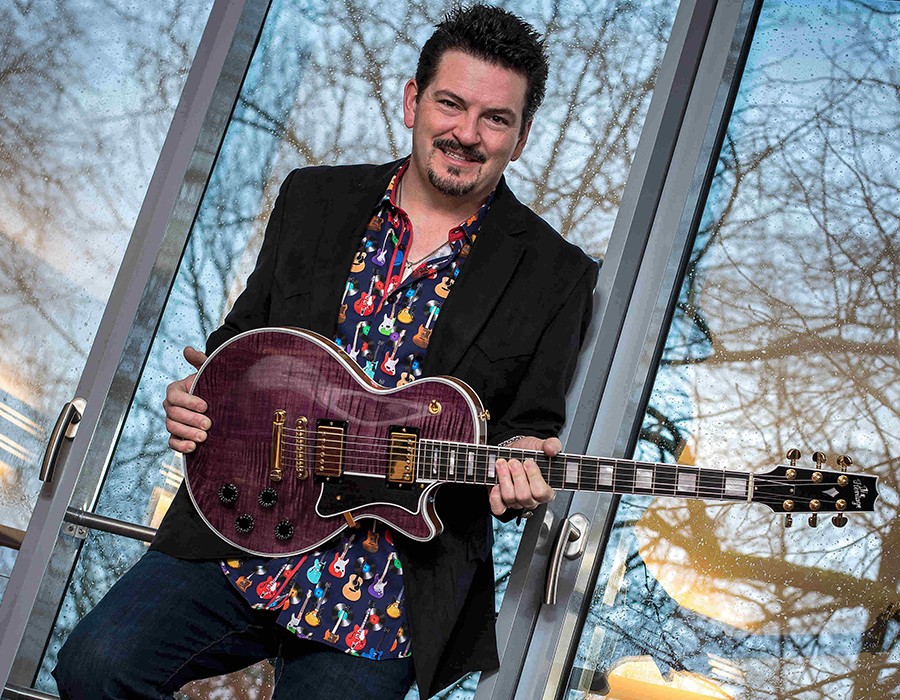 Modern life moves fast. Rolling news. Rapid-fire tweets. A relentless barrage of (mis)information. Make Blues Not War is an album that demands you sign out, log off and turn yourself over instead to the old-fashioned pleasures of great music. “We hear about everything 24/7 now,” says Mike Zito. “The news never stops and it’s all become propaganda. But when you turn off the news and turn on some blues, the world is a beautiful place. I think music is the cure for all ailments. Always has been. Always will be.” Released in 2016 on Ruf Records, Make Blues Not War is Mike’s second release since leaving the mighty Royal Southern Brotherhood, his 13th overall – and perhaps his most energetic to date. “Make Blues Not War is a really fun album,” he says, “chock-full of blues with lots of guitar playing. It’s a very upbeat record with intense energy. Blues should make you feel good, and I think this record serves the purpose well.” “I’m so proud of this new album,” says Mike. “It’s about the enjoyment I get when I listen to Johnny Winter and Muddy Waters, Stevie Ray Vaughan and Luther Allison. Their music makes me happy and reminds why I wanted to play guitar and play the blues. To be free and honest, loud and proud. I hope everyone enjoys listening to this album as much as I enjoyed making it…”